“I’ve just put Oscar to bed. It’s 9.15pm and I’m now sat downstairs enjoying peace and quiet while he settles… In his own bed, in his own bedroom, upstairs alone.

He may wake up once during the night. If he does, I will return him to his bed and he will go back off to sleep, usually within 10 minutes… no great fuss.

Nowadays, more often than not he does not wake during the night.

He will wake at around 6am and sometimes climbs into our bed for a cuddle before dozing for another hour. Some mornings he is awake a little earlier, at around 5am, but again dozes until it is time to get up. And on rare mornings he wakes up at about 6am and he doesn’t need to doze, so we get up.

Also gone are the two hours spent settling him every night, with one of us having to stay in his bedroom until he finally fell asleep at gone 10pm.

Gone, too, are the night wakings, often up to three or four times between going to sleep at around 10.15pm and starting the following day at 5am.

What we have now is something that, just a few months ago, was unimaginable.

Last August, Oscar was nine years old, a month away from his ASC diagnosis and had never slept the night through. He had always needed us with him to settle. He had always woken throughout the night. And very often he was awake for the day before sunrise.

And then we embarked on a Cerebra sleep programme with the lovely Sarah Coldrey, who visited us and gave sound advice about Oscar’s bedtime routine (we had a routine in place so we just needed to tweak it!), a plan to follow for settling and managing night wakings and, most importantly, the inspiration for us to succeed.

Sarah explained how what seemed like the unachievable was, in fact, quite achievable – slowly.

All we had to do was follow the plan. We were in it for the long haul, not expecting this to be a quick fix. But, just three months after starting the sleep programme, we were seeing results.

Our gradual withdrawal from Oscar’s bedroom as he settled turned out to be easier than we had ever thought possible. We’d previously attempted something similar but had given up because we had, in hindsight, expected progress to be much quicker.

This time we took baby steps – and they worked.

Oscar is now functioning much better during the day. He says he is ‘not as grumpy’ – positive proof that a good night’s sleep is good for everyone!

Thanks Cerebra, thanks Sarah!”

If you’d like some help from our Sleep Service you can find out more here.

Variety, Smiles And Fun With Our Toy Library 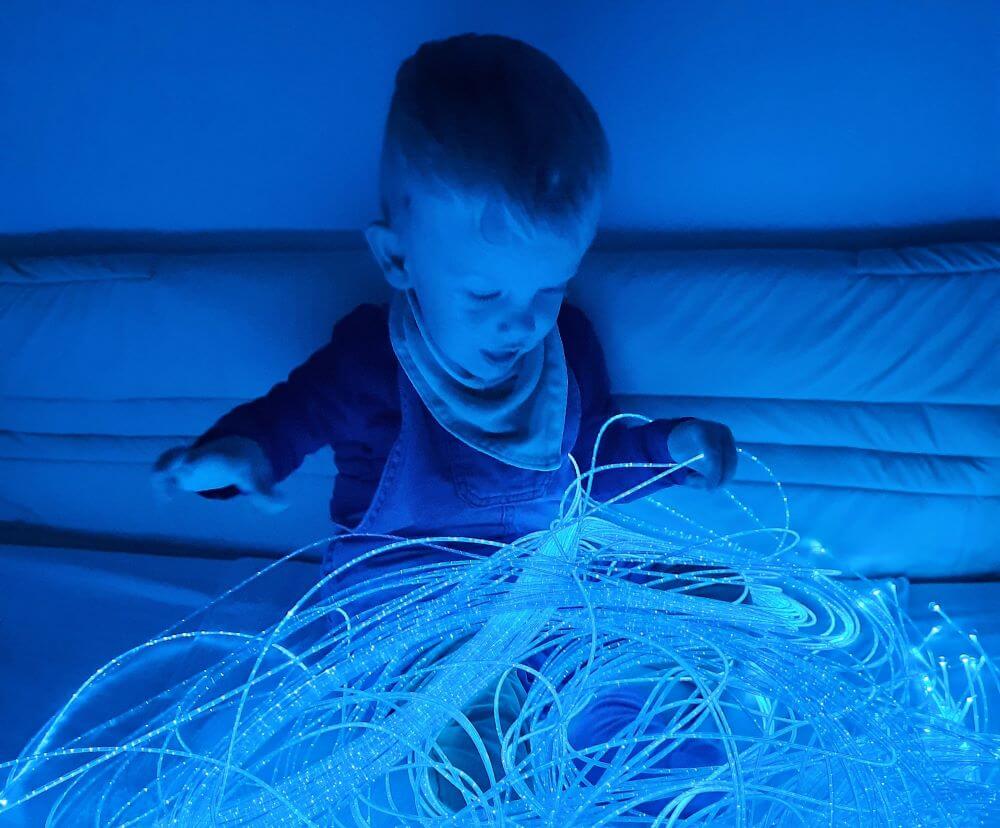 Donate through our Big Give page between the 30th November and 7th December and your donation will be doubled by our champions.