Our research team at the University of Barcelona looks at identifying deviations in foetal brain development as early as possible to help prevent and/or minimise childhood disability.

Our research team at the University of Barcelona looks at identifying deviations in foetal brain development as early as possible to help prevent and/or minimise childhood disability.

Dr Eduard Gratacós explains his journey into research and why he believes that health starts before birth:

“I was trained in Obstetrics & Gynecology in the early 1990s. Soon after starting my medical residency, I found two new worlds I was not aware of, the fetus and research. Two discoveries that changed my ideas about what I wanted to be in my professional life.

Concerning fetal life, I had always thought that Obstetrics was just helping women to deliver. It struck me to realise that inside the mother there was the infinite world of another patient. Twenty-five years ago this concept was still quite new. Ultrasound had just revolutionised pregnancy follow-up. The mystery of what was happening inside the womb, hidden for all the history of medicine and humanity, was now becoming visible, and in real time! We were just in the beginning, but it was so amazing to think about the fetus as a patient, just as a child or an adult was. This notion impressed me so profoundly that I decided to dedicate my career to fetal medicine.

Research was my second discovery. During medical school, my ideas about me in the future were of a surgeon spending most of his day performing complicated operations. Just a few weeks after I became a resident, I started collaborating in research projects, and this quickly transformed the way I saw things. I suddenly realised that medicine existed thanks to research. The concept that you could create new knowledge that could eventually change the lives of people was amazing. It seems so obvious but you can study medicine for years and rarely think in these terms. Within a few months I was completely decided to dedicate my professional life to research.

So I ended up as a clinical researcher in fetal medicine. I first did my PhD in Barcelona and then moved to Belgium for a few years, where I had the privilege of joining one of the groups that pioneered fetal surgery in the world. When I came back to Spain in the early 2000’s I started a fetal medicine and surgery program. Over these years, we grew from a very small group of enthusiastic young people to a renowned international research centre with more than 75 people and one of the greatest scientific output in fetal medicine. I think our main findings can be summarised in one sentence: health starts before birth. The way our brain and heart will work during our lives is largely influenced by the life conditions in our mother’s womb. Pregnancy complications like preterm birth or fetal growth restriction may affect as much as one in ten pregnancies, and these fetuses and future children will be more prone to suffer neurodevelopmental and other health problems. We are looking for ways of reducing the burden of these pregnancy complications.

We have been supported by Cerebra for the last 13 years. We first demonstrated how children born preterm or with growth retardation had more neurodevelopmental problems. We later showed that ultrasound and magnetic resonance imaging were useful to understand how these problems occurred, and could help to identify those fetuses and babies at highest risk. Some of our research findings have been incorporated to current clinical practice. For instance, most medical societies recognise that brain Doppler must be used to identify and timely deliver fetuses with late-onset growth restriction. This change in clinical practice may benefit thousands of women in the UK, and hundreds of thousands in Europe and the world. In our current Cerebra research program we are investigating interventions that could protect the fetal brain and limit the consequences of brain injury. We also hope to demonstrate how maternal well-being is related with fetal and child neurodevelopment, and how we could provide tools to foster healthy brain development in utero.

Disease is part of nature. We as humans have the privilege and the capacity of investigating disease to understand it and trying to counter its effects on individuals. It may be hard for those suffering a disease to learn that research is so expensive and that it often takes a long time to achieve results that effectively improve things in “real life”. However, when we see where we are every ten years, we realise the impact of research. We must continue on this enterprise, for us and for the future generations.

Cerebra invests large amounts in promoting research and it does that in the most effective manner. With a policy of funding ambitious research programs for long periods, Cerebra allows researchers to undertake projects with a much higher chance of leading to real improvements. I think all Cerebra members, associates and supporters must be extremely proud and reassured that they are investing their money wisely and in a way that will change the life of many people in the future.

Cerebra has been with me for a substantial part of my research career, and I am extremely grateful and honoured for that. I hope that we can still do many important things together in the future. Thank you very much”.

Dr Gratacós is Professor of Obstetrics and Gynaecology and Director of the BCNatal national and international referral centre in Maternal Fetal Medicine.

This article is the latest in a series written by our Academic Chairs: 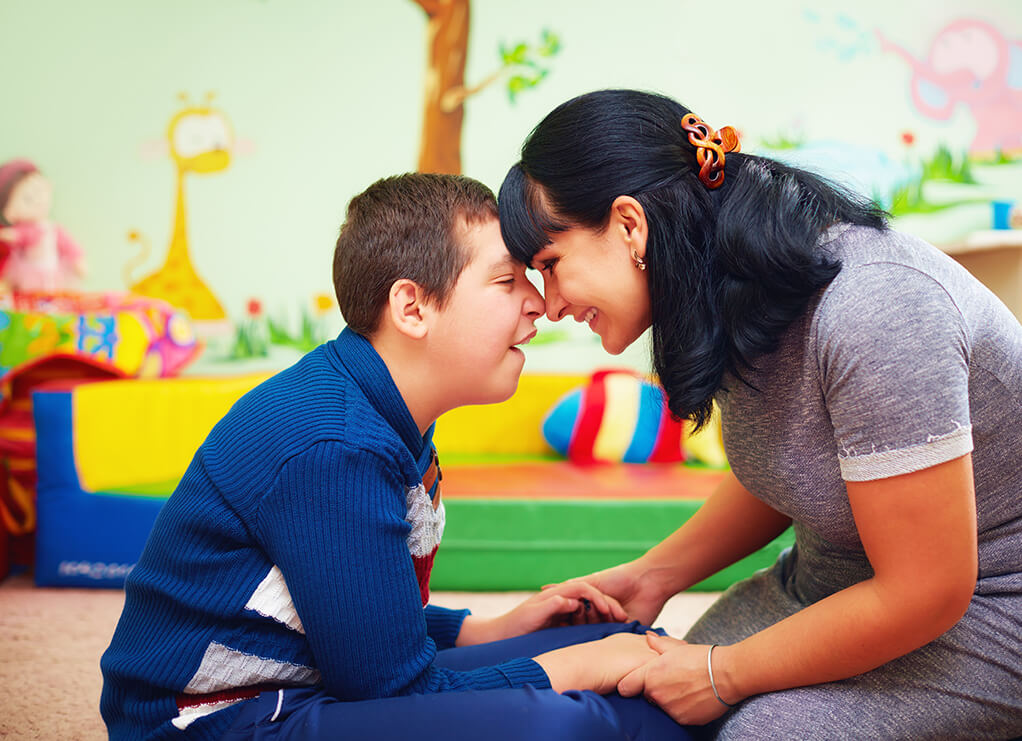 Cerebra Funding for The Cerebra Network for Neurodevelopmental Disorders

Autism and Lack of Social Care Support – Can You Help?