Chris Oliver – My Journey into Research: the Boy at the Pillar

Chris Oliver – My Journey into Research: the Boy at the Pillar 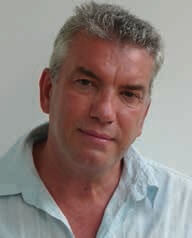 Professor Chris Oliver explains his journey into research as well as the pioneering work of the Cerebra Centre for Neurodevelopmental Disorders.

“In 1981 I was training to be a clinical psychologist at the University of Edinburgh when the seminal documentary “Silent Minority” was aired on ATV. The content was a damning portrayal of abuse and inadequate service provision for children and adults with intellectual disability and was to prove more influential in driving reform than any government report of the day or since. One image in the documentary that has remained with me to this day was of a young boy tied to a pillar on the ward of a Victorian long stay hospital. The reason given for him being tied was that he banged his head very severely and this was how his behaviour was contained. After watching the documentary I made an unspoken commitment to the field of intellectual disability and considered careers in advocacy or clinical service. As I learned more about the field, it became clear to me that one part of the problem that underpinned poor service delivery was a lack of knowledge about how people with the most severe disabilities and difficult behaviour might best be supported and what interventions might decrease disabling behaviours such as self-injury.

Months later I was interviewed for a PhD position at the Institute of Psychiatry by Prof. Glyn Murphy, now at The Tizard Centre. After the interview she showed me around the treatment unit that I would work in for the next 12 years. As she did so, she espoused the same outrage at the documentary that I had felt but also spoke of how scientific method might inform our understanding of the behaviours that the boy at the pillar was showing. The combination of Glyn’s social conscience, scientific rigour and diligence was as inspiring to me now as it was then. Under Glyn’s tutelage, I was encouraged to understand fundamental causes of behaviour from different perspectives and develop new assessment and intervention methods that could be used in clinical practice.

Fast forward thirty five years and my programme of research still focuses on the same behaviours that I began to understand as a raw PhD student. With funding from Cerebra, my research team has been able to describe how genetics, brain development, medical conditions, cognitive profiles, emotion regulation and the environment each contribute and interact to cause difficult behaviours in children and young adults with intellectual disability. We have also tackled new areas such as sleep disorders, overeating, repetitive behaviour, and autism in genetic disorders. We have learned how pain, difficulties with communication, cognitive difference, impulsivity and sensory sensitivity can influence behaviour and we are developing new assessments to ensure these areas are attended to.

The 35 years that have flown by have been characterised by themes that stayed with me from my time as a PhD student. A prominent theme is that I have continued to work with students and postdoctoral research fellows who speak of and are driven by their social conscience, however derived. It is unfashionable in science to mention such a thing but not for us. A second theme has been the licence to study and research fundamental causes of behaviour and generate new information about how behaviours might be treated effectively. This opportunity provided by Cerebra is invaluable and contrasts with the majority of funding opportunities that focus on confirmation rather than innovation and force researchers to pose less ambitious questions rather than break new ground. A third theme has been a commitment to robust evidence and the importance of scientific method or “Data not Dogma” as a friend once printed on a t-shirt for me to celebrate the award of my PhD.

Since we opened the Cerebra Centre in 2008, 40 doctoral students have passed through its doors, each contributing in a unique way to what we know and do. The way we approach self-injury, sleep disorders, repetitive behaviour and a multitude of other problems is very different now to how it was when I watched “Silent Minority”. Further research challenges await us, such as deepening the understanding of the most severe self-injury and intractable sleep disorders, but in the last eight years we have generated a raft of research findings and there are 40 more people with doctoral degrees who can rise to these challenges and that’s got to be a good thing. However, one thing that has not changed is the reluctance of government to convert research findings into mainstream practice. I was reminded of this in 2011, when the BBC screened a Panorama documentary describing abuse and inadequate service provision at Winterbourne View. My mind returned then to the boy I had seen at the pillar, thirty years before.

I have learned two important lessons on my unfinished research journey. The first is that with determination, data and diligence, combined with a team blessed with more than their fair share of smarts, it is possible to change the most difficult behaviour, for most people, for most of the time. The second thing I have learned is that to change the behaviour of government, then in the words of Chief Brody, “You’re gonna need a bigger boat”.”

1 thought on “Chris Oliver – My Journey into Research: the Boy at the Pillar” 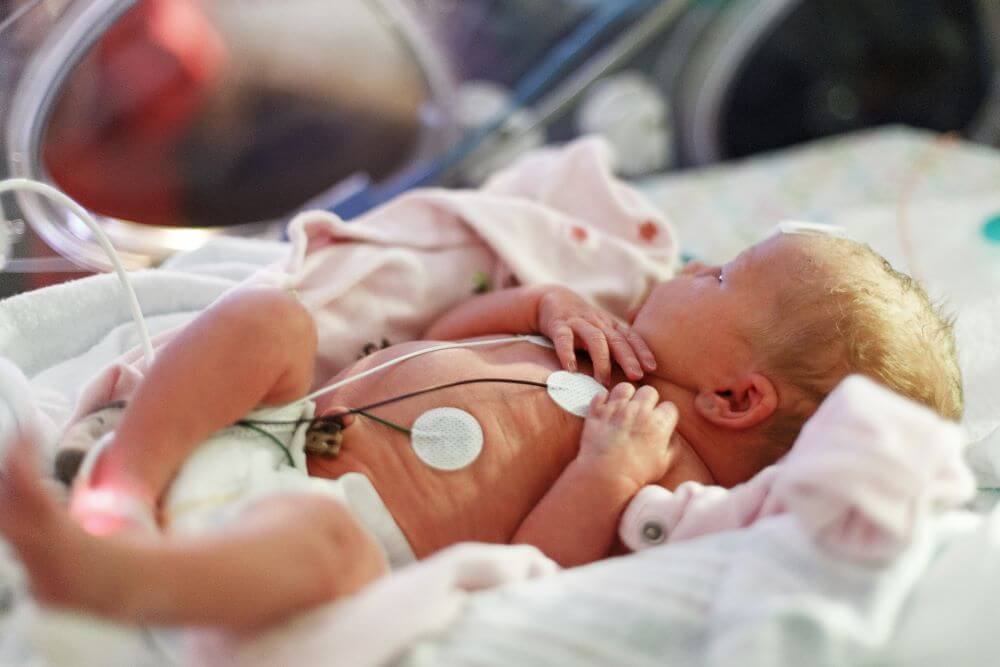