Nat decided to give something back to Cerebra after our LEaP Project helped him with his school transport.

Nat decided to give something back to Cerebra after our LEaP Project helped him with his school transport.

Our Legal Entitlements and Problem-solving (LEaP) Project helped Nat get transport to school and as a thank you he has raised £100 for Cerebra.

How we helped Nat

In the summer of 2017 Nat’s mum, Alyson, was told by Blackpool Council that it had decided to withdraw his school transport and was expecting him to make his own way to school. The Council offered to train him to walk the route on this own but Nat has Down’s syndrome and despite his many strengths Alyson, and those who know him well, felt that this was unfortunately beyond his abilities.

Despite explaining this the Council refused to change its position. As a single parent working in a school Alyson was put into the position of having to seriously consider giving up her job with all the financial fallout that would entail since she would have no alternative other than to accompany him to school herself.

So, she contacted our Legal Entitlements and Problem-solving (LEaP) Project for support. With our help she made a successful appeal and Nat’s transport was restored. That is until this summer when Nat turned 16 and Alyson was again informed that his transport would be stopped for the new school year. But armed with the information and resources she had been given by Cerebra, Alyson made another successful appeal and Nat will again receive free home-to-school transport for the next year.

How Nat helped us

After a discussion with Alyson, Nat decided he wanted to do something to thank us for our help. Both Nat and Alyson are big readers, so he sat outside his house for two afternoons selling books and is donating the £100 he raised to Cerebra. Everyone in Cerebra would like to say a big thank you to Nat and the best of luck for the rest of his school career!

Can we help you?

Can our LEaP project help you? Find out more here. 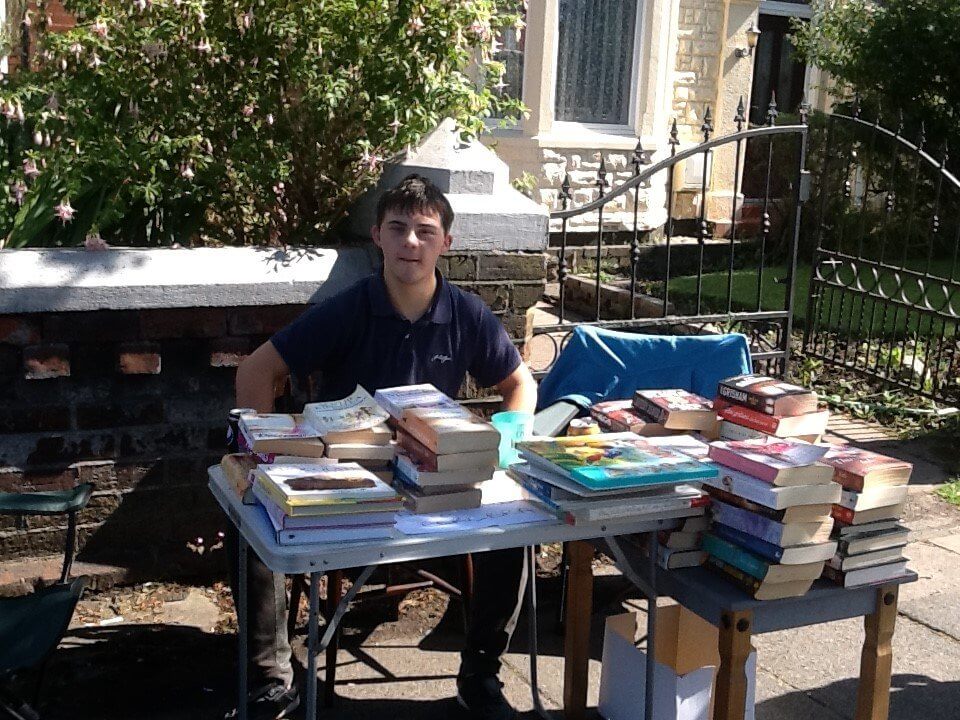 The Health, Healthcare And Wellbeing Of Adults With Intellectual Disabilities

New Books for Adults in our Library