A new report has concluded that children with SEND are being “increasingly failed by the system designed to support them”.

In a new report released on 04 October and called Not going to plan? – Education, Health and Care plans two years on, Michael King, the Local Government Ombudsman has concluded that children with special educational needs and disabilities (SEND) are, “increasingly being failed by the system designed to support them”. An extraordinary statement considering that this is a system which was introduced with great fanfare just 5 years ago.

87%, or 9 in 10, of complaints about the Education, Health and Care plan process were found in favour of parents, which Mr King describes as “exceptional and unprecedented.” This compares very badly with the other categories of public body complaints the Ombudsman looks at where an average of 57% cases are upheld.

Commenting on the financial situation that austerity has brought to many councils Mr King says, “…while we’re sympathetic to the severe financial constraints councils tell us they are working under, we can never accept this as an excuse for failing to meet the statutory rights of children.”

The report is more evidence of the pressure local authorities and schools are under and more evidence will probably be piled up when the report on the Commons Education Select Committee SEND inquiry, launched in April of this this year, is published – assuming that Brexit and/or a general election don’t get in the way. The Select Committee received a significant number of submissions which can be found here.

This is in addition to the report issued by the National Audit Office last month which concluded:

The system for supporting pupils with SEND is not, on current trends, financially sustainable. Many local authorities are failing to live within their high-needs budgets and meet the demand for support. Pressures – such as incentives for mainstream schools to be less inclusive, increased demand for special school places, growing use of independent schools and reductions in per-pupil funding – are making the system less, rather than more, sustainable. The Department needs to act urgently to secure the improvements in quality and sustainability that are needed to achieve value for money.

And this in turn led to the announcement of yet another inquiry into the SEND system, this time by the Public Accounts Committee. Written submissions to the inquiry can be made here until end of play on 28 October. 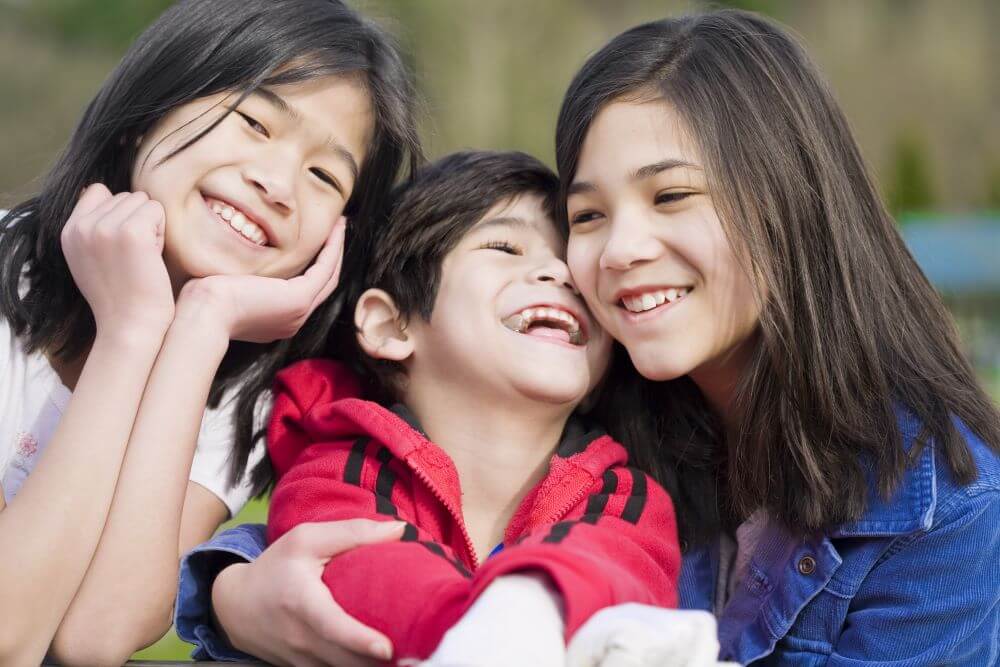