A unique set of wheels for 3-year-old Henry

Our Innovation Centre steps in to give young boy a new taste of freedom.

A unique set of wheels for 3-year-old Henry

Our Innovation Centre steps in to give young boy a new taste of freedom.

Henry Waines, aged 3, needs to be ventilated 24 hours a day via a tracheostomy. This means that he has to take his ventilator with him everywhere he goes.

Like any young boy, Henry wants to play and be active, but it was becoming hard for his mum, Shevonne to keep up with him while carrying the ventilator – especially after Santa gave Henry a brand-new pedal bike for Christmas.

Shevonne decided to reach out to the Innovation Centre after she saw the difference our ‘Oxygems’ made to a number of children who have to carry their ventilator or oxygen cylinder everywhere they go.

Ordinarily, Shevonne would carry the ventilator and always stay within 5 metres of Henry. His new bike trailer, though, means Henry has so much more independence as he can now take his ventilator with him on his adventures without his parents having to run alongside.

However, unlike our ‘Oxygems’, this innovative device is something we have never built before!

‘This was a unique case for us. The trailer was built with all the appropriate fixtures, fittings and safety devices to keep Henry as safe as possible. This included a special custom-made safety attachment system to Henry’s bike which can be removed very quickly if necessary, straps to hold his ventilator safe and even some custom graphics to make him go faster!’

As soon as the trailer was delivered to their home in Yorkshire, Henry couldn’t wait to take it out for a spin and you can see that moment for yourself in the wonderful video below.

From the huge smile on Henry’s face, you can see that he is super happy with his new-found freedom and independence.

‘We’ve had a lovely weekend with Henry and his trailer,’ said Shevonne. It’s absolutely amazing!! The freedom it has given him is incredible. We can be more than five metres away and have a much more normal interaction with him on his bike.’

As Shevonne no longer has to be behind Henry to carry his ventilator, she can now let him cycle with no restriction. She adds, ‘I can now see his expression and the delight on his face. It’s literally life-changing for us and we are incredibly grateful.’

We’re so glad that Shevonne reached out to us and if we can help a child you know, please drop us a line and we’ll do our best to put a smile on their face just like Henry!

In order to create these innovative designs to help children break down barriers and live their fullest lives, we rely on public support. If you would like to make a donation at this time to help another child like Henry, you can make a gift below. 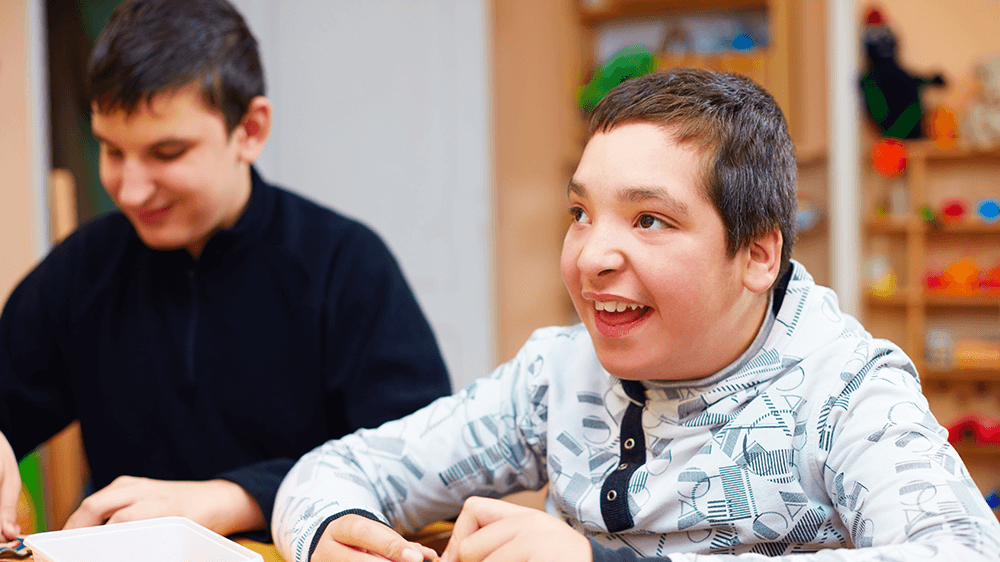 Welcome To Our Newest Recruit