Cerebra Innovation Centre, with help from ATiC – the University’s integrated research centre – developed the tennis ball shooter for Harry Flynn, 11, to help him bond with his dog Addi.

Eleven-year-old Harry has Athetoid Cerebral Palsy, which sadly means he has poor gross motor skills and is reliant on his wheelchair just to get around. Harry faces difficult challenges everyday but he’s able to live a happy life. He’s a budding musician and enjoys going to the cinema but when someone special came into his life two years ago, Harry soon had a new love. That someone was Addi, Harry’s assistance dog and best friend!

Addi, who came from the charity Dogs for Good, has been with Harry for two years. “He helps Harry by doing things like opening doors, opening drawers, turning light switches on and helping to remove socks and coats,” said Harry’s mum Hilary. “Most importantly he’s a constant friend and he encourages him to go outside, which, prior to having Addi, he never liked doing.

Addi’s a remarkable dog and a big part of Harry’s life. When he isn’t assisting, it’s important for Addi to have play time and they both love being outside together. Each time they were out on walks though, there was just something missing and Harry’s parents tried but couldn’t find the answer.

Harry’s mum, Hilary told us, “Harry so wanted to play fetch with Addi, who just loves to run after a ball. Sadly, though, Harry doesn’t have the strength or coordination to be able to throw. He loved being outside with Addi but you could see the disappointment on his face each time we went for a walk. I was so pleased, though, when I came across Cerebra and their wonderful Innovation Centre.”

The Cerebra Innovation Centre is home to a team of product designers and is based within UWTSD’s Swansea College of Art. The teams designs and builds innovative, bespoke products to help disabled children to discover the world around them. The products the team designs are desirable and exciting as well as functional, promoting social inclusion and peer acceptance for the children they help.

The team took a Nerf tennis shooter as their starting point and adapted it with 3D printed parts. Dr Ross Head of Cerebra Innovation Centre said he was pleased the team could create a piece of equipment that enabled Harry to reward Addi for his hard work.

“All Harry wants to be able to do is reciprocate and the only way he can do that is to throw a ball for his dog – but he doesn’t have the strength,” he said. “We were able to work with ATiC to get some really cool 3D printing done and create pieces that mean Harry doesn’t need dexterity to be able to pull a trigger.”

The team designed a bracket that could support the launcher and sit nicely on Harry’s wheelchair frame – not only that but the launcher’s firing mechanism had to be altered, so that all Harry had to do was lightly press it to release the ball.

Once the bracket was in place there was just one more surprise in store… putting Harry at the controls! While he could fire the launcher with no problem, Harry had to move his wheelchair each time he wanted to aim. The wheelchair had joystick controls so the team also added joystick controls to the launcher. Harry is now able to enjoy play time with Addi, repaying him for the assistance he gives on a daily basis. “He’s been a real help in my life,” said Harry.

The Innovation Centre is part of Cerebra, a charity supporting families who have a child with a brain condition, worked with ATiC, an integrated research centre at the university, to design and 3D print parts that make it possible for Harry to fire the shooter, and a joystick that enables him to point and aim the shooter.

GoTo Seat is a hit

Sales of the brilliant GoTo seat are raising money for Cerebra. We have kept you up to date with the development of one of our ...
Read More → 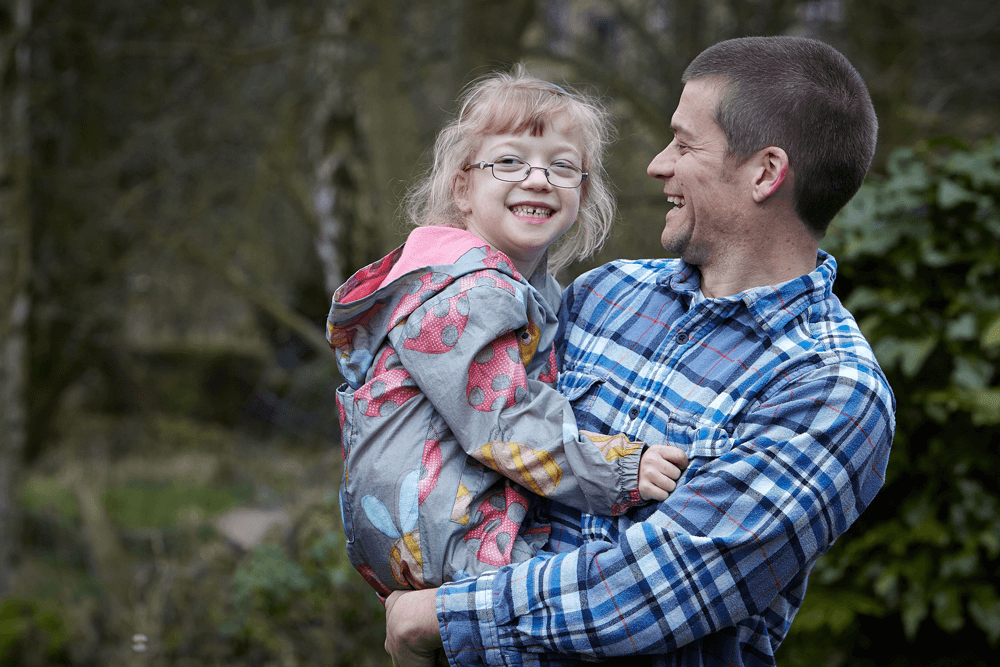